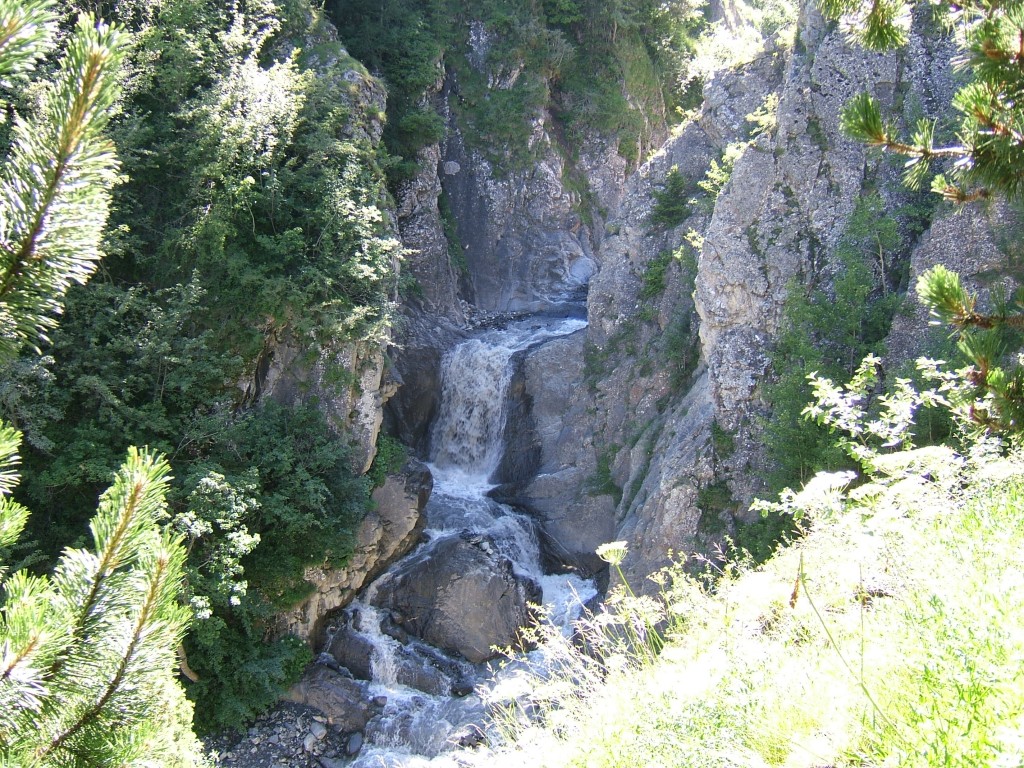 Whereas Valloire’s In festival is exclusively dedicated to baroque music, La Traverse, true to its telltale name, cuts across other repertoires of ancient music, or even romantic or modern works.
La Traverse also means to open the way to more offbeat shows.

Prior to La Traverse, some sort of Off festival already existed at Valloire with the Master Class concert, which gathers opera singers looking to turn professional and experienced amateurs.
There was also the Valloire enchanté sing-along concert, launched in 2013; sung by the public, this concert duly belonged with La Traverse, even before Valloire’s Off festival was officially named.

In 2014, Valloire’s Off expanded and became known as La Traverse. Success was immediate, allowing the Festival to reach one of its primary goals, namely to attract all kinds of music lovers.

From 2014 to 2017, a number of La Traverse concerts were hosted by Benoît Rapin’s former sawmill, converted into a concert and exhibition hall, courtesy of Martine Rapin (the owner), as part of a rewarding partnership with the “Valloire Art Contemporain” association.

From 2018, La Traverse concerts will all be given in the Salle Gabriel Julliard above the fire station.